Due to the Corona pandemic, we have decided to turn our conference into an entirely digital conference. This means that everyone will take part in the conference from home/their office. We would of course love to see you in person, but under the current circumstances this is our best option.

Please follow our Facebook page for more insights into what happens behind the scenes and our speakers: https://www.facebook.com/CentreForChildhoodResearchLNU/

While you no longer have to experience jetlag from flights, please be aware that we will stick to the Swedish time zone, which means that some of you will get to experience “virtual jetlag”.

Malin Alkestrand on behalf of the conference committee

The history of comprehensive analysis of “girls’ literature” as a genre is an established study in Nordic scholarship. Scholars such as Birgitta Theander, Marika Andræ and Mia Österlund have explored girls’ literature and coming-of-age stories in Swedish-language texts as well as in translated texts. The concept of “flickbok,” which roughly translates into “girl’s book,” is a specific genre label with a defined set of characteristics within a Swedish-language context.

Drawing on this scholarship, we are seeking academic papers exploring the idea of girls and girlhood in children’s literature and young adult literature and film, both in Nordic and in international primary texts. We welcome papers on both historical texts that have been defined as girls’ literature and conceptions of girlhood in contemporary literature of various genres. Scholarship might include what it means to be a girl in specific texts or as demonstrated by particular fictional girls, how girlhood is constructed in texts, how we define “classic texts for girls,” and the ways in which those definitions change over time, or in different countries.

We are especially interested in papers that examine shifting definitions of gender and how it is performed in texts defined as “girls’ literature,” the ways in which texts respond to social issues of girls and girlhood, and how contemporary coming-of-age stories address what it means to be a girl in a specific time and place.

This conference will be hosted by Centre for Childhood Research in Literature, Language and Learning (CHILLL) at Linnæus University in Växjö, Sweden. It will be co-organised with the Swedish Institute for Children’s Books and Dawn Sardella-Ayres, who holds a PhD in Children’s Literature from the University of Cambridge.

We encourage papers on (but not limited to) topics such as:

The conference language is English. Academic papers should be accessible to an international audience. Please see below for further information on e.g. paper submission, fees, travelling to Växjö etc.

And for any other questions regarding the conference, please contact: girlsliteratureandbeyond@lnu.se

Please use the following link for registration:

The complete conference program is, of course, net ready yet - but will be available here some time in June 2020 so please come back then! What we can say at this point is the following: 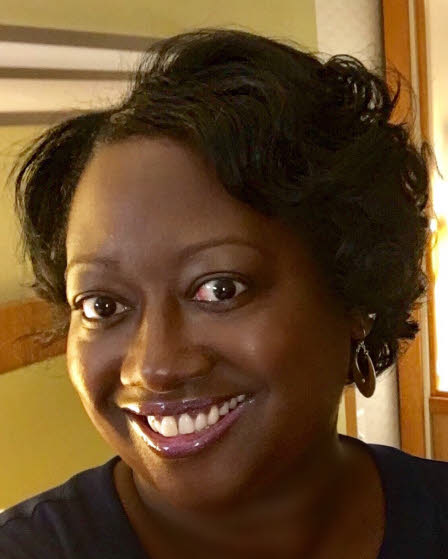 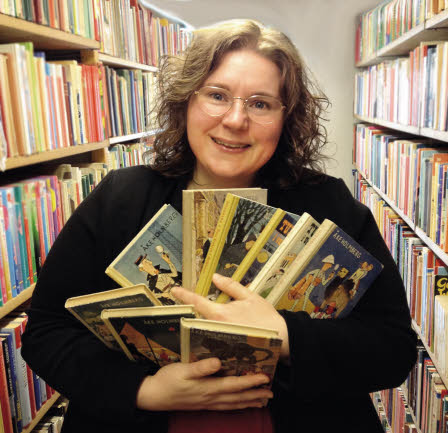 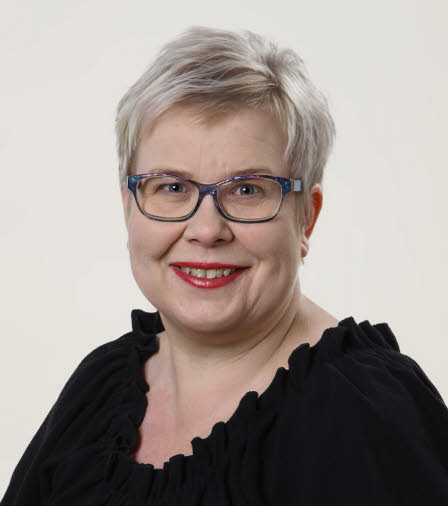 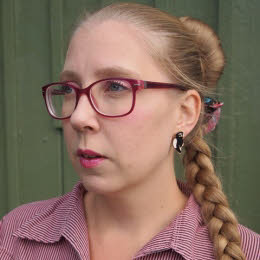 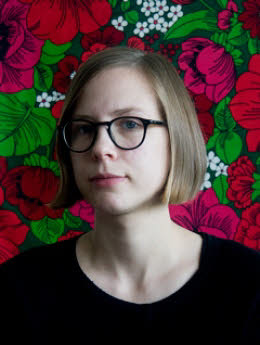 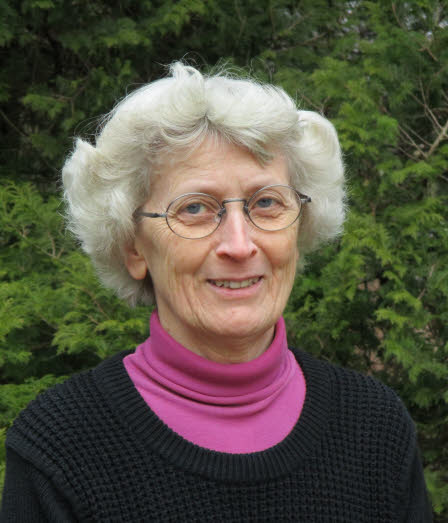 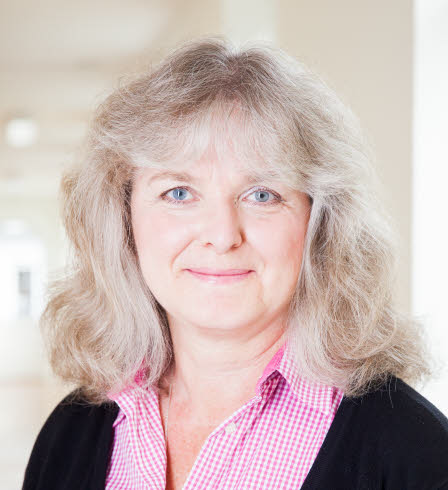 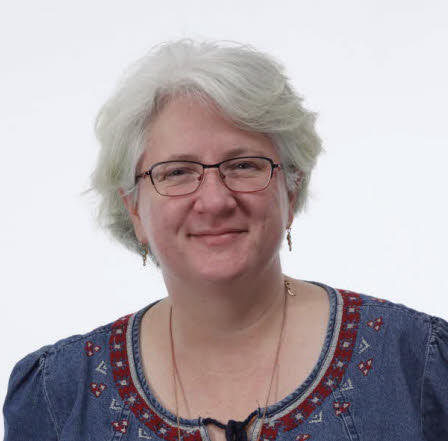 The conference will be hosted by Centre for Childhood Research in Literature, Language and Learning (CHILLL) at Linnæus University in Växjö, Sweden. It will be co-organised with the Swedish Institute for Children’s Books and Dawn Sardella-Ayres, who holds a PhD in Children’s Literature from the University of Cambridge.

We are looking into the possibilities of compiling an essay collection based on a selection of the conference presentations.