The human brain is extremely complex, making it hard to emulate the processes that take place when we, for instance, make a decision. A quantum physical model for this has been developed by professor Andrei Khrennikov and colleagues and published in Scientific Reports.

Creating models with the help of quantum information rules and non-classical logic of how man makes decisions has become interesting. This raises the question of how neurons can generate quantum-like statistical data. There is plenty of such data in experimental psychology, game theory and decision making, and it has been used to describe irrational behaviour, among other things. 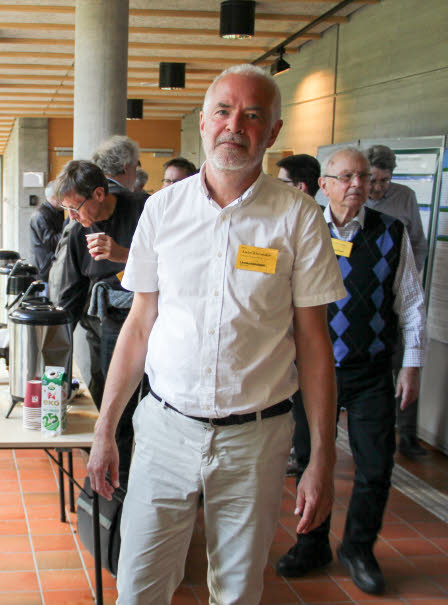 An answer to this question is given by Andrei Khrennikov, professor of applied mathematics at Linnaeus University, together with three colleagues (two psychologists and one genetics expert). They have published a paper on how to create quantum models for human cognition. The scientific problem is to establish the neurophysiological basis of quantum probabilistic models of decision making.

“It is not until recent that science has realized that the data collected can be described by quantum formalism. Our model is the first to describe how the neurons can operate with quantum information”, says Andrei Khrennikov.

The paper is entitled Quantum probability in decision making from quantum information representation of neuronal states and was written when Andrei Khrennikov visited the Department of Psychology at City, University of London in a so-called sabbatical; a researcher and teacher exchange. It has been published at Scientific Reports, which is the world's largest website for peer reviewed, open access articles and part of Science.com.