What is the role of regional and local press in a global media culture? Departing from that question, the research project Regpress (The Regional Press Project) aims to understand the role of local media in southern Sweden where the local press has had a strong position since the 19th century. Regpress examines the role and value of the local press today, in a time when the printed press faces multiple challenges: digitalization, to keep and expand circulation and selling advertisement space. What does the local press mean to its audience today?

The first part of the Regpress project started in 2015 and raised questions on the relationship between media and local citizens, how journalism supports diversity in media representation and how to avoid discontinuity in the global media age. Conducting surveys and interviews with journalists and readers, research showed that the local press in southern Sweden still has a strong position. The first part of this project ended in 2017 and is summarized in a final report here.

During 2018–2019, the Regpress continues in order to get a deeper understanding of the role of local media and how local press can work in an efficient way while facing current challenges. The aim of Regpress 2 is to support regional press development by conducting research that is both practical and also provides a wider and deeper understanding of the context in which the regional press operates. The regional press has a role in the functioning of democracy as well as being a core part of community life. However, there are challenges to this with limited resources.

Regpress 2 is an international collaborative project between Linneaus University, University of Glasgow and Gota Media AB. 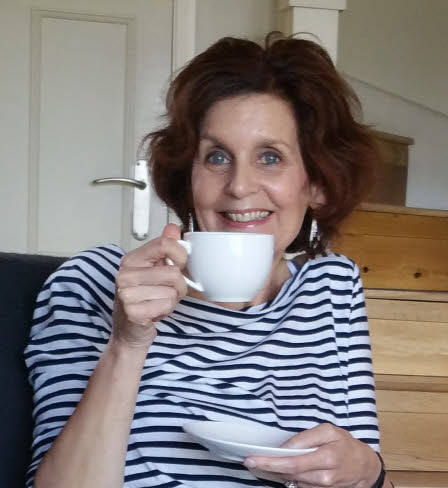