From written and oral evidence, inscriptions, maps and family genealogies, the project uses an inductive method for identifying encounters between small polities, travelling missions, people with itinerant livelihoods, and colonial officers. During 2022-24, a research team of four historians in Sweden, China and South Africa will make empirically detailed studies of six locations. Results are compared in an analysis of an imperial mode of operation that was pragmatic and provisional, and depended on circumstance and precedent rather than on universal imperial principles of rule.

The team consists of Cederlöf (P.I.), Prof. Christian Daniels and Dr. Jianxiong Ma, Hong Kong University of Science and Technology, and Dr. Anandaroop Sen, University of Cape Town. The team members’ joint expertise and language competence for work in Chinese, Indian and European archives and local collections across the region is a precondition for achieving the goals.

The project is part of the research in:
Linnaeus University Centre for Concurrences in Colonial and Postcolonial Studies Gunnel Cederlöf, Professor of History, Linnaeus University, Centre for Concurrences in Colonial and Postcolonial Studies and Department of Cultural Sciences.

She is a scholar on Indian and South Asian modern history, and specialises in environmental, legal and colonial history. Since her PhD (1997) her research has targeted conflicts and dependences involving colonial forms of dominance and conflicts within Indian socioeconomic hierarchies esp. referring to Dalit castes and Adivasi (indigenous or ‘tribal’) groups. Two of her monographs are especially relevant to this project: Landscape and the Law (2008, 2018) on the making of law from land conflicts between indigenous people and colonial officials, and Founding an Empire on India’s North-Eastern Frontiers (2014) on resource and land conflicts during the formation of British rule in northeast India. Cederlöf’s work in the project will make in-depth archival studies of Upper Assam, Manipur and northern Shan-Dai Hills, 1850-1920 – the most important hills passages for valuable goods in long-distance trade. She has the main responsibility for the overall comparative analysis. 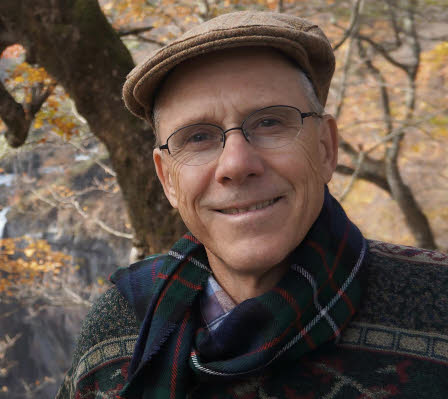 Daniels’s research experience in the Shan-Dai region spans three decades. He will investigate how indigenous societies in the basins and mountains that inter-connect Burma, Yunnan, and northern Thailand displayed their agency by reconstructing themselves to adapt to the demands of external political power. Keeping to the perspective of the people in the Lanna kingdom in Northern Thailand, he will analyse how Shan (Tai) rulers and their subjects took advantage of British colonial policy to enhance their authority and to mobilise their own societies in the shared frontiers of British Burma, Yunnan and Siam. He will further study how these rulers constructed new identities to adjust to the circumstances after 1887 when British administration began in the Shan states. The study will trace the process by which these rulers mobilised themselves by manipulating imperial intrusion to their own advantage, particularly investigating how rulers consolidated their positions through building up networks with a diverse array of political, social and economic agents and mediators in British Burma and independent Siam. Prof. Daniels will use source materials in Shan (Tai) script, Chinese and English. 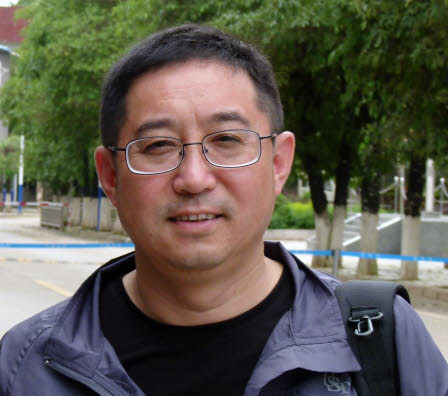 Ma will investigate responses in western Yunnan and the Shan-Dai region to the decline of the Qing state and the rising pressure of British colonial power in Burma from 1830-1930. The study emphasises the Panthay rebellion (1856-73) and the following rise of Chinese Han gentry garrisons that reshaped frontier societies. These warlord politics and rising nationalisms influenced interconnections between Yunnan and Burma, and the flows of material and the infrastructure of trade between the two neighbours. Ma will make detailed research in two cross-border locations from Yunnan, one into Kachin areas and the other in the Shan-Dai region. By using this variety of historical sources, he traces the competing ethnic groups, the temples and rulers, their interaction with state institutions and reactions to the rapidly changing political pressures in the frontier regions. The study will explain the reconstruction of social mechanisms, which related to collective property management and communal military force, run by gentry power. 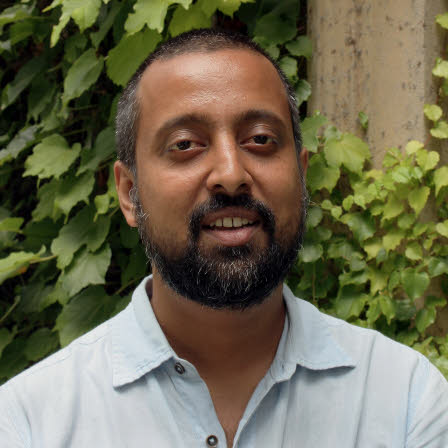 Sen will study British punitive expeditions into the newly conquered territories on the North-Eastern Frontier in the Lushai-Chin Hills for analysing the formation of British governance. As a point of departure, he will not take governance as given or as a mere product of encounters but study it as an assemblage of labour, food, arms, officers, and instruments. Thereby, the history of the infrastructure of expeditions links to an emerging larger context of exceptional legalities. By making a cross-continental comparison with colonial legal structures and punitive expeditions in late 19th century South Africa, he may show how the means of violence in their initial moment paved the way for a particular legal organisation of exceptional law, characteristic of frontier areas. Such violence was often marked as ‘exceptional’ and therefore removed from standard histories of the rule of law. Sen will study different juridical techniques that produced multiple sites of exception across the British Empire in the late 19th and early 20th century. Such techniques were used to manage colonial violence and establish administrative interventions in Asia and Africa.