Her field of research is the artefacts of the meal and their relation to societal values and societal development. She has cooperated in several research projects with the Academy of Meal Science (Orebro University) regarding the importance of the design of artefacts for the meal experience and the sensory experience of wine. She is also involved in research projects exploring the artistic possibilities of "Transparent intelligence" in cooperation with RISE and Smart Housing Småland.

Erika Lagerbielke is one of Sweden's best known designers. She has been creating award winning glass designs for Orrefors since 1982, works with several other design companies and on unique design commissions such as a Bishop's crozier, Linnaeus University's Rector's regalia and The Swedish Parliament and Governments official wedding gift for the Crown Princess couple of Sweden in 2010. She has had numerous solo exhibitions internationally and is represented in museums and collections worldwide. 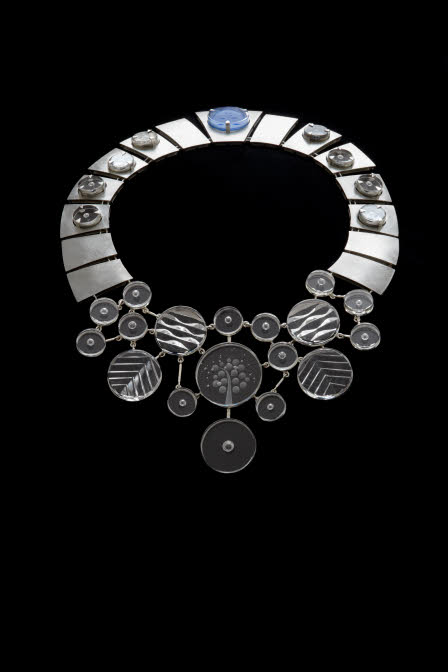 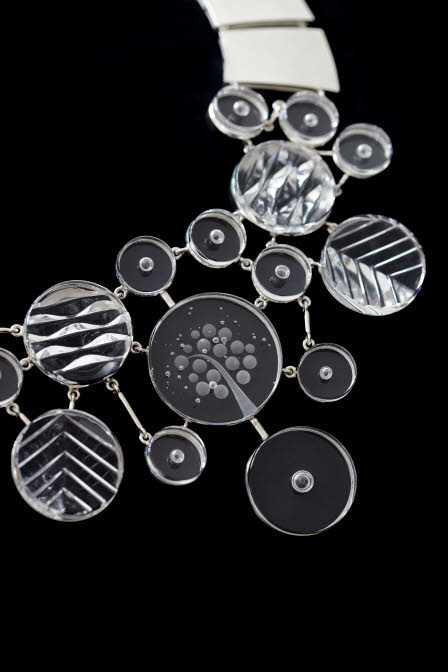 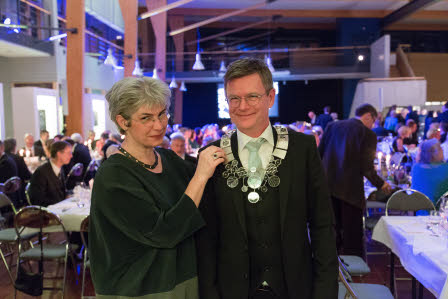 Erika Lagerbielke's design concentrates on artistic expression and on innovation and function. Her design expression is characterized by sensual and natural simplicity.

She is a member of several associations dealing with design, culinary arts and intellectual property. In 2010 she was awarded by H. M. The King of Sweden with the Prince Eugen Medal for outstanding artistic achievement and in 2014 from the City of Stockholm; The S: t Erik's medal.