Katarina Swahnberg is a RN, educated at the Red Cross Nursing School, Stockholm. She has a BSc in International Health Care, and a BSc and an MSc in Public Health. She has been employed as RN at departments for infectious diseases, tropical medicine and HIV/AIDS at Roslagstulls Hospital in Stockholm, Rigshospitalet in Copenhagen and Fylkessykehuset in Lillehammer. She has also worked with the Missionaries of Charity in Calcutta, India.

After having worked internationally as a clinical nurse, she took a master’s degree in studies of public health in 1999. During these studies, she developed a research interest, which resulted in a doctoral thesis on violence against women and abuse in health care in 2003. Both are considered a human right violation and violence against women is a major global health problem. Building on her thesis, Katarina’s research mainly concerns development of interventions against different kinds of violence against women.

Katarina Swahnberg is professor in Health Sciences and Global Health at the Department of Health and Caring Sciences, Linnaeus University, Kalmar, Sweden.

The projects are implemented under the following Sustainable Development Goals 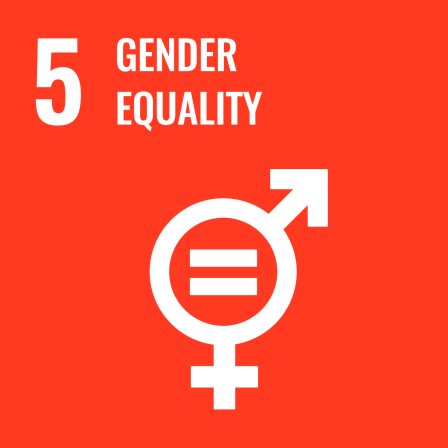 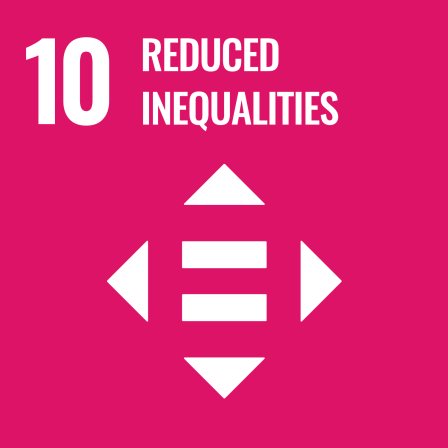 Article in journal (Other academic)

Chapter in book (Other academic)