I am a bioarchaeologist and archaeologist who got my post graduate training in France (Maîtrise and DEA Université Bordeaux 1, 1996 and 1997) and Sweden (PhD, Lund University 2004). I have worked as a Senior Lecturer at the Department of Anthropology at Emory University (USA) and am currently a professor in Archaeology at LNU.

My research interests are broad and interdisciplinary.

I have conducted fieldwork in Latvia and Jordan.

I was an editor of Archaeological Dialogues (Cambridge University Press) from 2005 to 2020 and I am currently an associate editor for Bioarchaeology International (University of Florida Press), and of the Oxford Handbook of the Archaeology of Death and Burial. 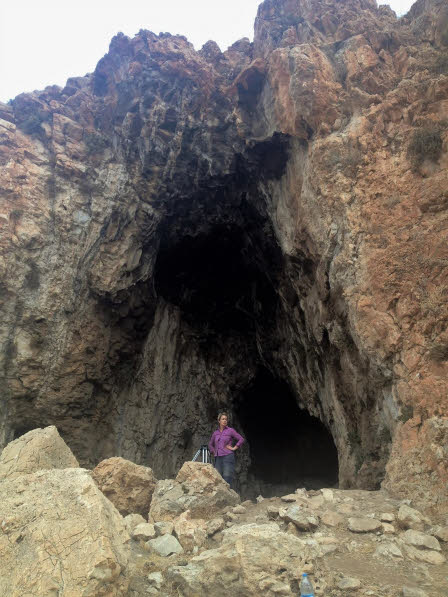 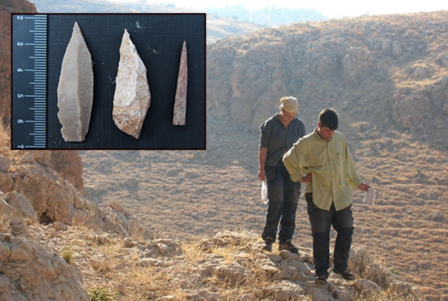 Liv Nilsson Stutz and Aaron Jonas Stutz at the mouth of the cave at Mughr el-Hamamah, Jordan. In the small square: Early Upper Palaeolithic archaeological material found at the cave (from left to right): el-Wad point, A retouched point with basal modification, and a bone tool. Julie Margolis

Article in journal (Other academic)

Chapter in book (Other academic)

Other (Other (popular science, discussion, etc.))