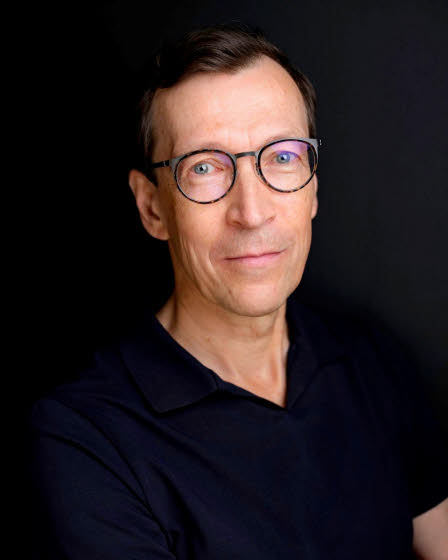 - You have to go into somebody's private sphere. Another challenge for them is that they train the police to be impartial, objective and neutral while at the same time you have to be empathetic to the victims. However, you cannot take sides and you have to treat the suspect (even if it is obvious) in a neutral way and try to put your emotions in the background. Therefore, I think that it is a challenge in the situation, and it is very interesting.

Another challenge according to Houtsonen when it comes to VCR is how violence is recognized and defined. In the article ‘Conceptualizing Violence in Close Relationships: Discrepancies between Police Conceptions and the Letter of the Law in Finland’ (2020), he and his colleagues[1] mention that VCR for a long time was not seen as a police matter in Finland, but something private. It was only recently that a new pressure emerged to battle against VCR: partly due to the reform of the Finnish Criminal code in 2011 when all forms of VCR’s became possible to prosecute, and partly due to the ratification of the Istanbul convention in 2015, when work against DM was giving the status of law.

- The pressure also comes from abroad, not only Finland. Many international and European organizations that try to keep that agenda alive. This have had an effect on the government and the governmental agencies.

The new reforms have changed and improved how the police defines DV, especially the way the Police tries to think about DV, but Houtsonen believes that the Police still have a more limited understanding of violence compared to how it is defined legally, or by the social sector.

- When you ask the police to define or ask how they understand domestic violence they very often talk about violence that occurs within the family or within the household almost like it is a natural force, something that happens inside. I guess this relates to the fact that police officers take these house calls.

They enter into somebody’s house, probably a family and they see these un-organized lives or situations, this probably affects that they see it as something, almost like a natural part of certain dysfunctional families. However, when we talk about violence in close relationships in a broader term, but also in a way more specific, it refers to such relationships that are close in the sense that people could be dependent on each other (close friends, ex-partners, relatives etc.).

- Another thing is that it would be very good if they understand the concept of risks because violence could become more sever and lead to fatal actions. So if the police could be able to identify when there is a situation or certain kind of trigger that escalates violence for example when the victim calls for help or if  the victim says that she is going to divorce, that the police then would have the skills to do some kind of risk assessment. This understanding of forms and manifestations of domestic violence, then understanding risk assessment and using that in an effective way in cooperation with other agencies to protect the victim, I think those are the most important.

The problem of viewing DV differently is also noticeable in the cooperation between different agencies as well. This year Houtsonen and colleagues[2] are publishing an article where cooperation issues amongst the Police, health care, and the social sector are discussed.

- The fact that these agencies have different tasks and that these tasks put them in different positions with different viewpoints to the problem also brings them to perceive the phenomenon a bit differently.

In an effort to help practitioners working with DV, Houtsonen is now part of a project funded by EU, ‘Improving Frontline Responses to High Impact Domestic Violence’. It is a collaboration between seven European countries with the purpose to develop a policy maturity model, risk assessment tools and training material. The aim is to improve frontline responders’ (i.e., police, social work, health care, NGOs) work and cooperation, and ultimately response to domestic violence (Improdova, 2020). Police officers and students from different project partner countries are involved to test, assess and give feedback on the tools and material.

While more knowledge on domestic violence is certainly critical in a strictly academic sense, as Houtsonen maintains: the results are ideally also helpful in developing concrete instruments for practitioners as well.